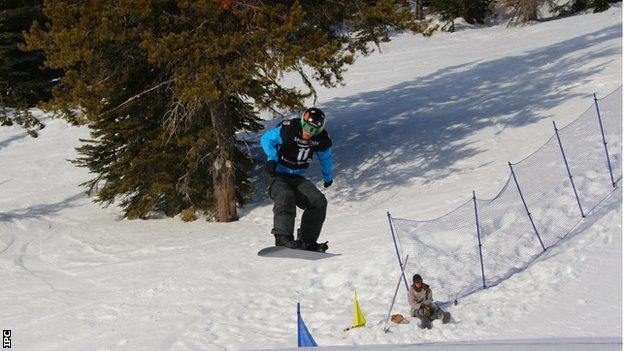 Australian para-snowboarder Matthew Robinson is in a critical condition following an accident at the IPCAS Snowboard World Cup finals in La Molina, Spain.

The 29-year-old was injured in the finish area following his first run.

He was airlifted to hospital following medical treatment at the site.

An IPC spokesman said: "Matthew has since undergone surgery to treat neck and spinal injuries, and he is currently in a critical condition."

The Melbourne-based athlete has an arm impairment and competes in the upper limb classification.

He is currently the leader in the IPCAS World Cup rankings.

Para-snowboarding is making its Winter Games debut in Sochi next month but only for athletes with lower limb impairments.