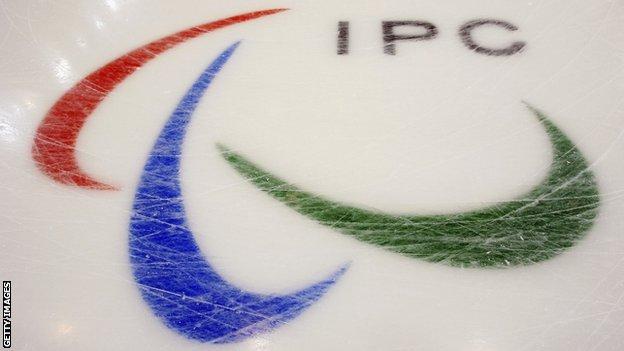 Countries whose Para-sport athletes repeatedly fail drugs tests could see a reduction in the number of competition slots they are allowed at Rio 2016.

The International Paralympic Committee (IPC) is considering the move to tackle a "high number" of failed tests, particularly in powerlifting.

On Monday it was announced that two powerlifters had been given bans for failed tests at the IPC Powerlifting World Championships in Dubai in April.

Xavier Gonzalez, the IPC's chief executive officer, said: "Doping cheats, and those supporting them, have no place in IPC Powerlifting.

"We are disappointed with the high number of positive tests in recent years despite IPC Powerlifting's best efforts to educate powerlifters and support staff around the world."

Powerlifters wanting to qualify for the Rio 2016 Paralympics have to meet the minimum qualification standard and must attend at least one IPC-approved powerlifting competition each year leading up to the Games, to provide an opportunity for testing.

"We will also be stepping up the number of tests we conduct each year, both in and out of competition, and covering blood and urine," said Gonzalez.

"But countries also have to act. No longer can they neglect their responsibilities when it comes to anti-doping education for athletes."

The proposal is part of a number of actions the IPC is considering, including financial sanctions.

If approved, they will be set out in a new IPC Anti-Doping Code from January.