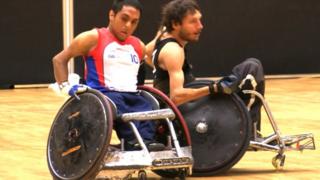 They beat hosts Denmark 52-48 in Odense having qualified for the play-off with a 55-45 win over New Zealand on Saturday. 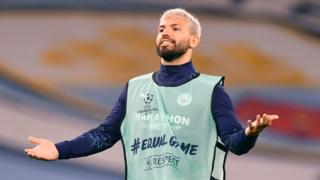 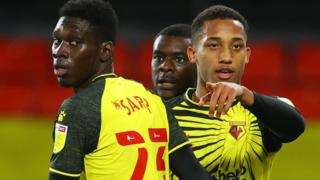