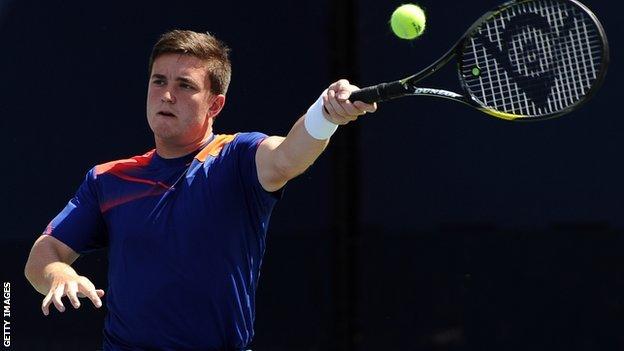 Britain's Gordon Reid qualified for the semi-finals of the Wheelchair Tennis Masters with a three-set victory over France's Nicolas Peifer in London.

Reid came through 6-3 4-6 6-1 in his final Pool B match, and that was enough to secure his first ever last four place at the Olympic Park.

World number one David Wagner of the USA beat Andy Lapthorne 6-2 6-4 to deny the Briton a place in the quad semis.

Meanwhile, in the women's singles, Britain's Jordanne Whiley, who had already qualified for the semi-finals, finished the pool stages unbeaten with her third win.

Whiley will play world number three Aniek van Koot of the Netherlands in the last four on Saturday, hoping to better her fourth place in last year's tournament.