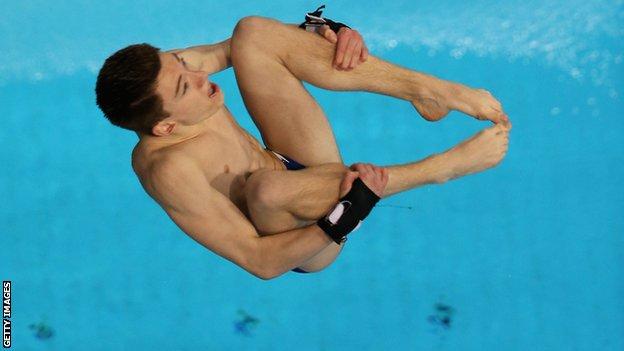 Lee, 16, and Goodfellow, 17, followed up their bronze in Beijing earlier this month with another third place in Dubai in the 10 metres synchro.

Lee and Goodfellow took most points - 80.64 - in the contest for their inward three-and-a-half somersaults dive.