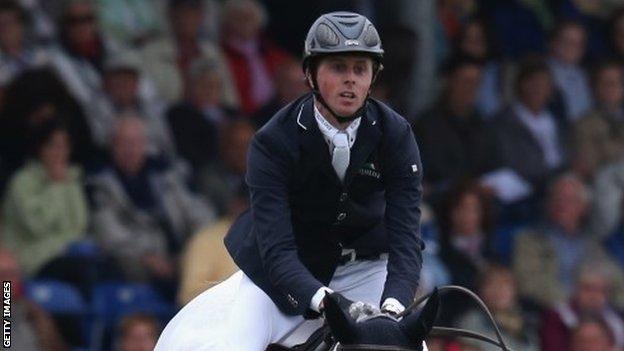 Great Britain's Olympic showjumping champions are on course to win their first European title in 24 years.

Switzerland are second, 0.27 penalties behind, with France a further 2.69 penalties adrift before the final team jumping phase of the competition.

Maher's second clear round in 24 hours kept him top of the leaderboard.

Brash's clear round in Herning saw him climb six places to seventh.

Participating in his 10th European Championships, 53-year-old Whitaker is up to 18th from 38th.