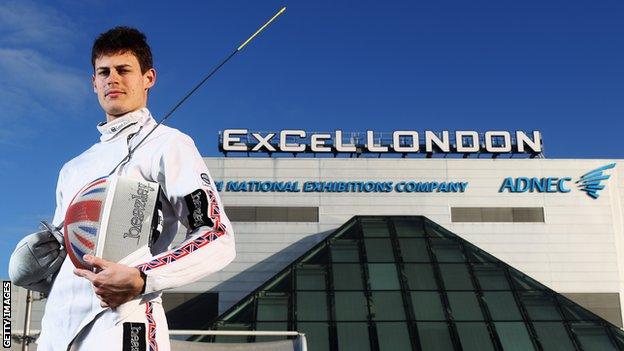 Leading British fencer Richard Kruse warmed up for London 2012 by taking the bronze medal at the European Championships in Italy on Saturday.

"I wanted to have a complete burn-out before the Olympics and wanted to push myself to the absolute limit," he said.

"I did just that. I'll settle for bronze now and we'll work on fitness when we get back."