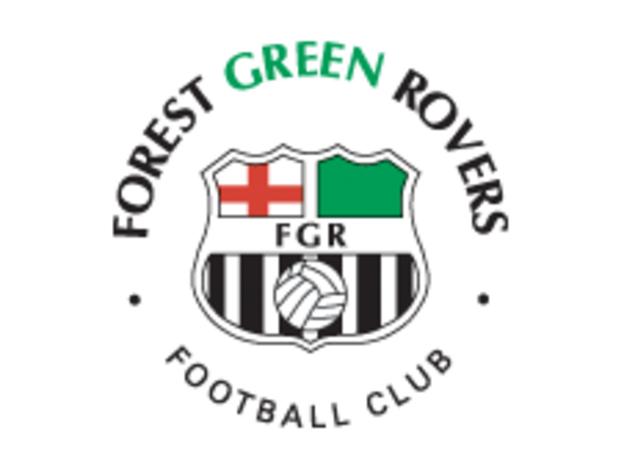 Forest Green Rovers have signed striker Robbie Matthews on loan from Newport County until the end of the season.

The 29-year-old only appeared against Rovers for Newport as a substitute in Saturday's 0-0 draw at The New Lawn.

Rovers have also confirmed that defender Ian Herring, 27, has completed a permanent move to Eastleigh, where he has been on loan.

And they have received international clearance for midfielder Curtis McDonald, who signed on Thursday.