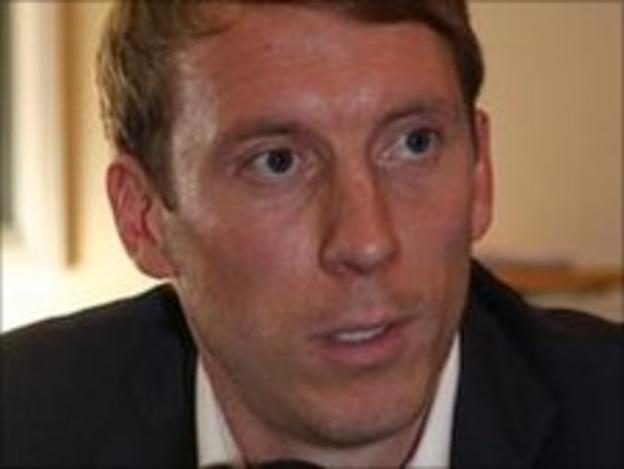 Histon boss David Livermore says he is talking to the club about remaining manager beyond the end of the season.

The Stutes are rock bottom of the Blue Square Bet Premier but Livermore has faced a five-point deduction and a miniscule budget.

"My agent's had discussions with the board and it's all been positive," he told BBC Radio Cambridgeshire.

"The board want me to stay and I want to stay, so we just need to sort out the formalities."

Since becoming player-manager in August, Livermore has had to turn to youngsters, loan players and free transfers to bolster his squad.

He was hampered further when the club was put under an 11-week transfer embargo following a tax dispute with HM Revenues & Customs.

But the former Millwall midfielder is confident the Cambridgeshire side will overcome their off-field problems.

"There's a lot of stuff going on off the pitch, restructuring the club on the football side as well as the financial side," he said.

"Sometimes people only see the 90 minutes on a Saturday or a Tuesday, but there's a lot going on behind the scenes which is very encouraging.

"I believe we'll put this football club in a stronger position in the future."