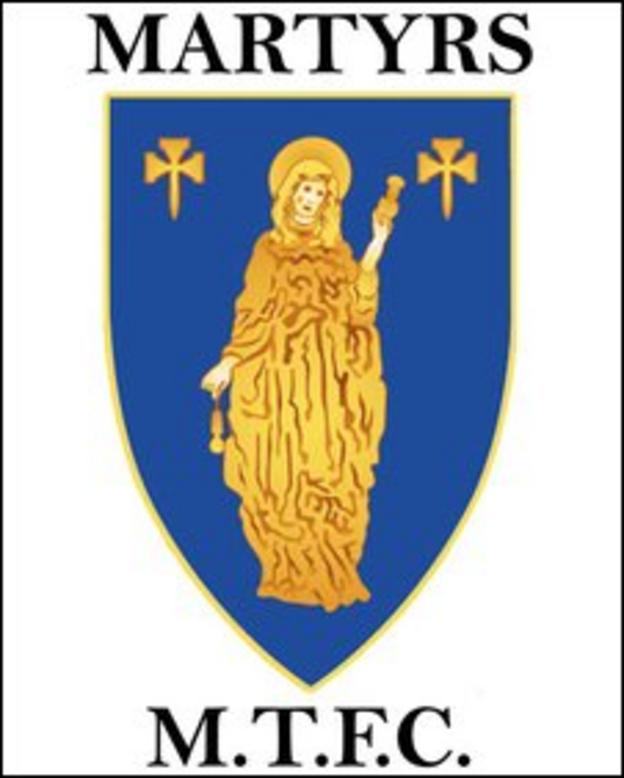 Merthyr Town secured promotion from the Toolstation Western League First Division on Saturday with a 3-0 victory at Hengrove Athletic.

A Ryan Prosser hat-trick at Hengrove completed promotion for the Martyrs in their first season since reforming.

The old Merthyr Tydfil club closed due to a financial crisis and estimated debts of £315,000 so dropped two divisions to secure their future.

Merthyr are set to win the league after sealing Premier Division promotion.

The Welsh club lead second-placed Bridport, who have two games in hand, by 18 points and have four league games remaining.

Garry Shephard's men dropped from the Zamaretto League Premier Division club after being docked 10 points after going into administration when the Supporters Trust took over last season.