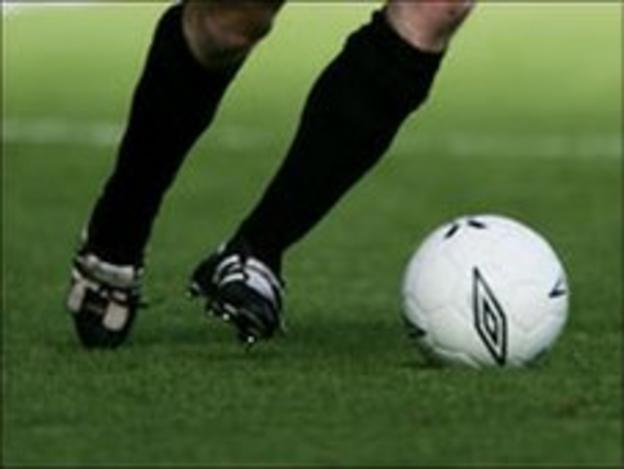 Greg Morgan's ninth minute strike was enough for Boreham Wood to clinch a 1-0 win over Havant and Waterlooville in the Blue Square Bet South on Saturday.

Dorchester Town were held 0-0 by Lewes to move seven points clear of the relegation zone.

The win takes Weymouth out of the drop zone into 18th place.

The win puts the Stags seven points clear at the top of the table.

Gosport Borough suffered their 13th away defeat of the season after losing 2-0 at Paulton Rovers.

Elsewhere, in the Wessex Premier League, Poole Town narrowly defeated Blackfield & Langley 1-0 to extend their lead at the top of the table to three points with six games in hand.