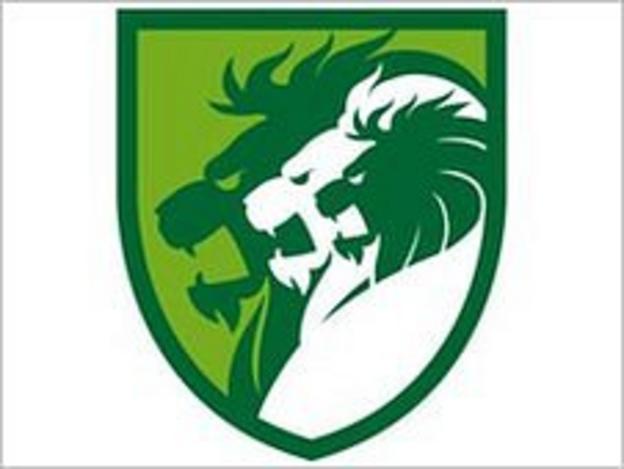 The island's newest club still needs the league's support to be allowed into the FA National League System.

Club director Steve Dewsnip said: "We are obviously very pleased that all the hard work has paid off.

"We are now even more hopeful of bringing non-league football to Guernsey next season."

The decision on whether or not they can join the Combined Counties League is due to be decided by vote at the league's AGM on 24 June.

Dewsnip said: "At our meeting with the CCL's clubs last week, over three-quarters of them indicated they would vote in favour of us joining their league.

"The players are thrilled at the prospect of competing in an English league from August, which we believe will be so important for the development of local sport."