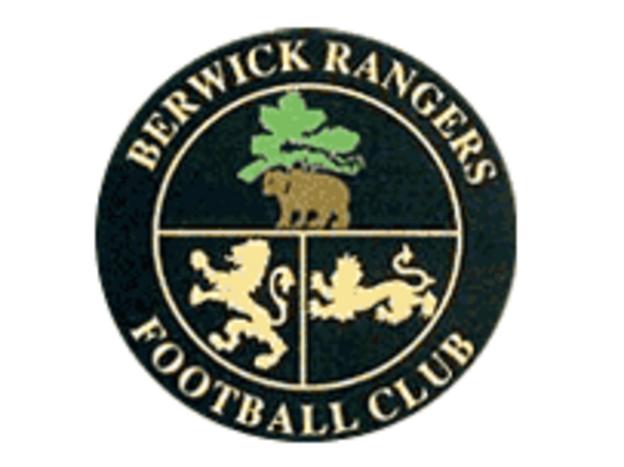 Berwick Rangers have sacked an amateur player after comments made on a social networking site about a parcel bomb sent to Celtic manager Neil Lennon.

The Third Division side confirmed that under-17 captain Kieran Bowell's contract had been "terminated with immediate effect".

Bowell admitted he had posted on his Twitter page that he wished the parcel bomb had killed Lennon.

Berwick said the player had apologised and regrets any offence caused.

Celtic travelled to Berwick's Shielfield Park for a Scottish Cup encounter earlier in the season, which Celtic won 2-0.

The Berwick manager Jimmy Crease expressed his surprise at the remarks and insisted the club did not share the views of the player.

"I was very shocked when I was told about the remarks made," Crease told BBC Scotland.

"I was very surprised at the player's remarks - but Berwick Rangers completely distance ourselves from them.

"We played Celtic in the Scottish Cup earlier this season and they provided a welcome financial boost to our club.

"We welcomed them to Shielfield Park - it was a great occasion - and the whole of Celtic football club conducted themselves with dignity.

"Neil Lennon in particular was very hospitable to our players and staff and we, as a club, have absolutely no axe to grind with any individual or club."