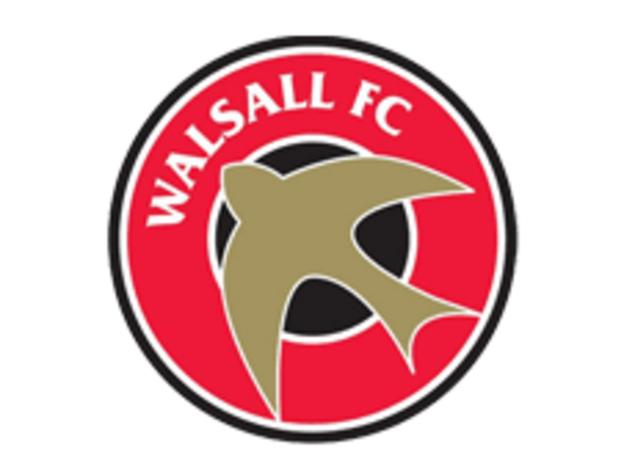 Winger Jones has scored 12 times for the youth team as well as featuring for the reserves, while striker Deards has scored 19 goals in 19 youth games.

Saddlers manager Dean Smith told the club website: "Both players have worked really hard and developed well over the past two years.

"They fully deserve to be awarded professional contracts."

Smith continued: "Jake is a wide left player who can beat players easily and has excellent ball control. He also has a good attitude, which will stand him in good stead.

"Connor meanwhile is a natural finisher with great physical ability. He has been sharp in front of goal this season and has made for good progress."