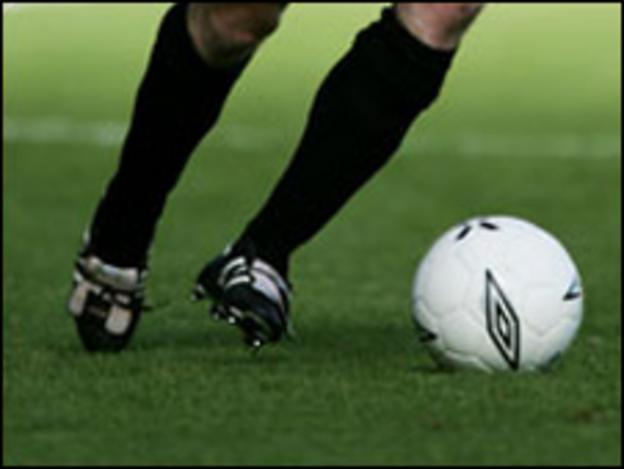 Leon Nightingale was the star performer for St Clement, netting a hat-trick as they secured their 14th win of the league campaign.

St Clement finish the season second behind St Peter Reserves, with both teams promoted to Division One.