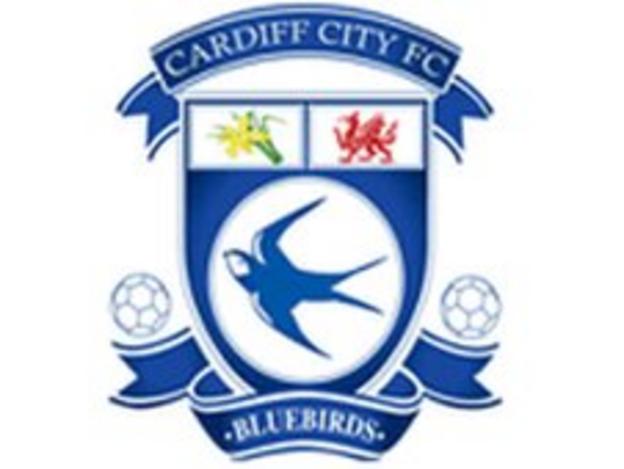 Cardiff City have said that allegations concerning their players ahead of Monday's defeat by Middlesbrough have been "addressed internally".

The Bluebirds suffered a 3-0 loss that ended their hopes of automatic promotion to the Premier League.

A Cardiff spokesman stated that the club was "aware of the allegations concerning socialising by a small minority of players."

He added that Cardiff are fully focused on Saturday's league game at Burnley.

The match against the Clarets is the Bluebirds' last in the Championship ahead of the play-offs.

They were 3-0 down inside 22 minutes after Leroy Lita, Barry Robson and Richard Smallwood were on target for Boro.

And, with Norwich securing second place and automatic promotion with a 1-0 win over Portsmouth on Monday, Cardiff will now be hoping to finish third ahead of Swansea.