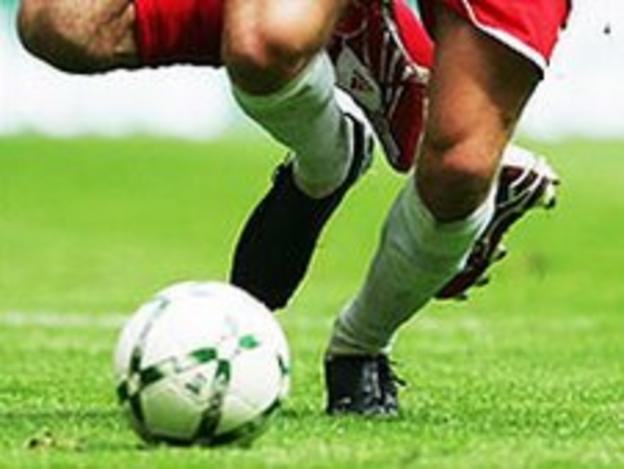 Paul Martin and Mark Anderson were the scorers for St Clement C, while Robbie Lander struck for Sporting Acadmics C, with their second an own goal.

Division Three was won by St Peter C who took 45 points from their 18 games, with 14 wins to their name.