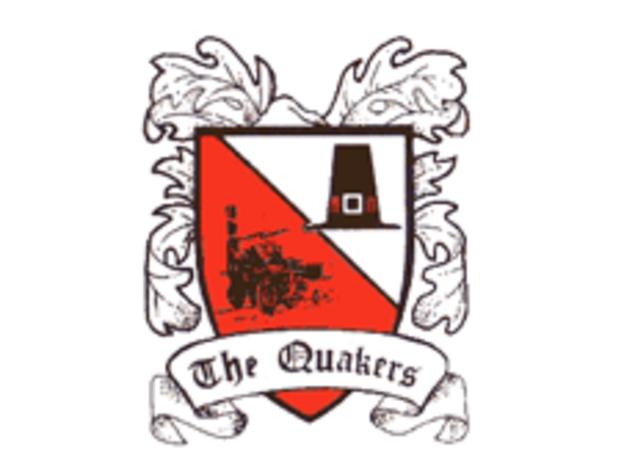 Darlington have offered a contract to Leicester midfielder Aman Verma as well as three of their first-team players.

Verma, 22, played 27 times for the Quakers and is being released by City.

Keeper Danzelle St Louis-Hamilton has already committed to the club for another year.

Boss Mark Cooper told the club website: "It's not a part of the job I enjoy, we're talking about players' livelihoods and telling them they're not going to be with us next season isn't nice.

"But we need to put plans in place as soon as possible, and it was only fair to the players that we dealt with this sooner rather than later."