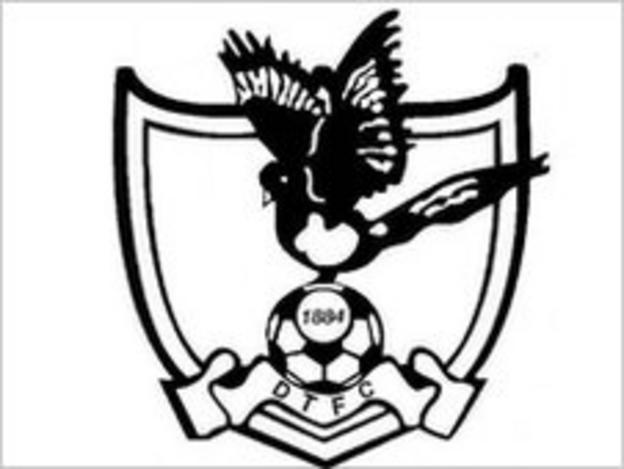 Dereham Town boss Matt Henman has called on the supporters who watched their Norfolk Senior Cup final victory to come back next term.

The Magpies overcame King's Lynn 4-1 on Friday in front of a crowd of 1,356 at Carrow Road, with over half thought to be backing Dereham.

Henman's side rarely exceed attendance figures of 200 at Aldiss Park.

"We do get a little frustrated when it comes to home games and we can't get more in," he told BBC Radio Norfolk.

"We'd love to get a few more in and hopefully some of the people that have watched us Friday will see how we play, how exciting we are at times, at both ends of the pitch.

"Hopefully they'll want to come back and watch us next year, it could be a big year for us, we'll keep building and keep developing young players."

The Ridgeons Premier Division runners-up were comfortable winners against the Linnets, with a Danny Beaumont brace and goals from Olly Willis and Kyle Downes securing their third Norfolk Senior Cup victory in five years.

"I'm just so pleased and proud of the lads, every single one of them," added Henman.

"It was a massive team effort to round off a great season, it caps it really well."