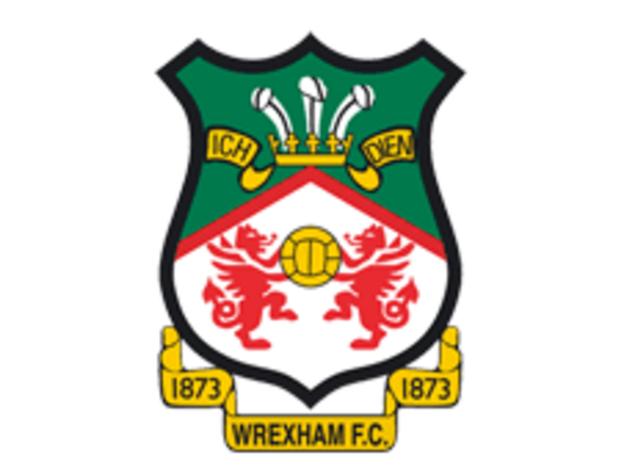 Former Wales Under-21 international Lee Fowler has signed a two-year contract to stay with Wrexham.

Fowler, 27, made 14 appearances for the Dragons after joining on a free transfer from Forest Green in January.

"I had other offers, from league clubs, but the gaffer [Dean Saunders] has always been fair and looked after me as a person," said Fowler.

Cieslewicz, 20, has signed an 18-month deal, while 24-year-old forward Knight-Percival has accepted a 12-month contract.

"I'm pleased that we have started to get things moving with both Nat and Adrian extending their stays with us," said Saunders, who has also pledged his future to the club this week.

"They are both young players who have plenty of potential to fulfil and I'll be looking to the pair of them to contribute even more next season."

Fowler proved his commitment to the Wrexham cause when he played through the pain barrier in the Blue Square Bet Premier play-off semi-final against Luton Town.

The nomadic midfielder dislocated his elbow in the final game of the regular season against the Hatters, but he played 24 minutes of the first leg as a substitute and the full 90 of the second as Wrexham fell to a 1-5 aggregate defeat.

"I was disappointed about dislocating my elbow at Luton, but really wanted to be apart of the play-offs," he said.

"It was painful at the time, but in the long run it has brought me to where we are today.

"Obviously I would have loved the club to have been promoted, but I also wanted to show that I wanted to be part of it."