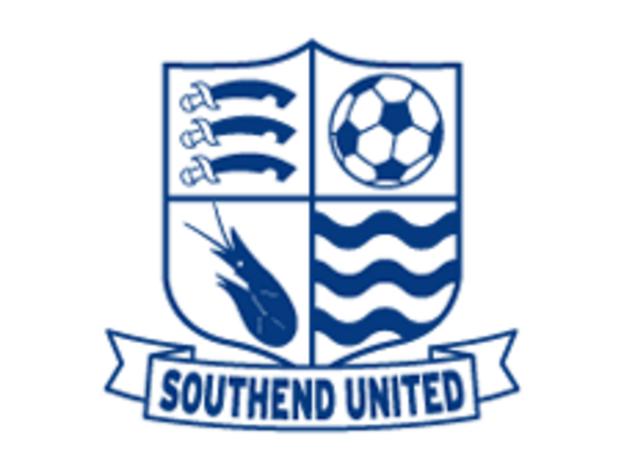 The youth product made one start and eight substitute appearances this season after recovering from a cruciate knee ligament injury.

The Shrimpers have the option of activating a further 12 months on the youngster's contract.

"It's been a long time coming as I was due to sign pro before my injury," he told the club website.

"I'd like to thank the club for sticking by me and making this happen as it was the only thing that kept me going.

"Now I want to repay them by having a good season as I think the team could give it a real good go for promotion."

Asante had to wait 15 months between his debut in November 2009 and his second appearance in February this year because of his injury.

He went on to score his first senior goal in a defeat at Stockport in March.

"He needed to prove he was capable of playing professional football after such a bad problem," said boss Paul Sturrock.

"He played towards the end of the season and he has some pace about him which is a little different to what our other forwards offer."