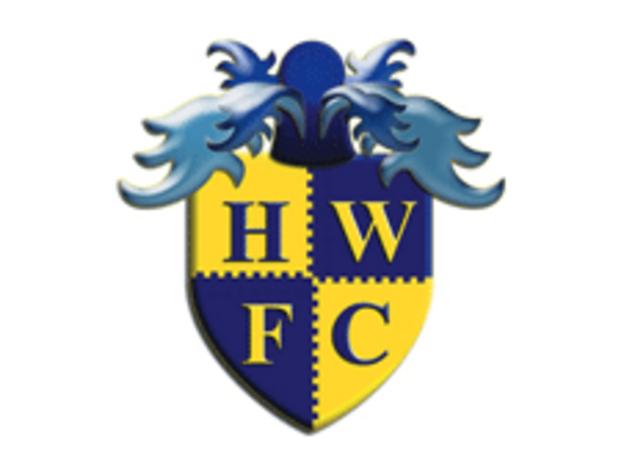 Barrett, 23, who is a product of the Charlton Athletic youth academy, played 44 games for Farnborough last season.

Hawks boss Shaun Gale said: "I am really pleased to get Craig's signature, he's a quick left-footed player, who can also play on the right.

"I've watched him five or six times and he will give us something different."

Gale continued: "AFC Wimbledon alerted me to him and would have taken him themselves if they hadn't won promotion to the Football League in the play-offs.

"They feel he needs a bit more experience before being ready for Football League involvement."

It has also been reported that Havant are close to signing two more strikers within the next few days, while the signing of Eastleigh defender Chris Holland was finalised earlier this week.