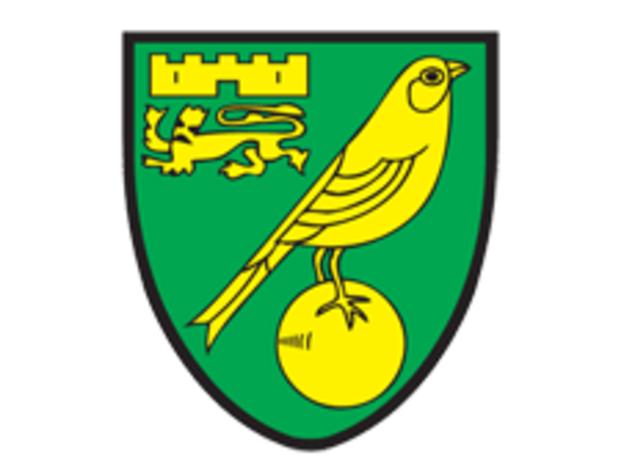 Norwich City chief scout Ewan Chester is set to leave the club at the end of August, 15 months after his arrival.

The former Rangers and Fulham employee, appointed by boss Paul Lambert in May last year, will remain in place throughout the summer transfer window.

Chester has headed up the Canaries' scouting network during a period when the club has predominantly sought out talent from League One and Two.

He will be moving into a role centred around international recruitment.

Norwich say they will make an announcement on his replacement in the near future.