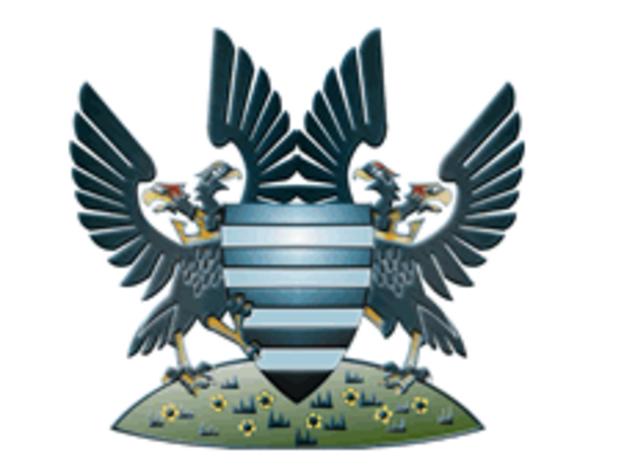 The 20-year-old former Plymouth Argyle and Swansea City man has been with the Whites since February 2010.

"Ben is one of our young, highly thought of prospects, and we're delighted that he's chosen to stay," Clarke told the club website.

"Fans will have been disappointed that the club has lost Jamie Turley, so Ben staying with us is a morale boost."

Clarke added: "We've retained a good number of our core players so far this summer, and it bodes well for the start of the new season."