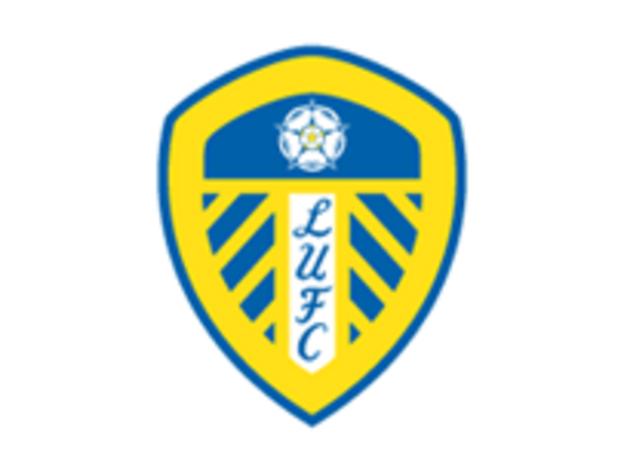 Leeds United prospect Elliott Kebbie has turned down a scholarship at Elland Road for a possible move to Barcelona.

The 16-year-old spent eight years at United's academy but has moved to Spain and is believed to have already appeared for a Barcelona youth team.

In a statement on the club website, Leeds said they retained the right to ask for compensation should Kebbie continue to pursue his career in Spain.

The Halifax-born winger was also being tracked by Manchester United.

There were reports last year the Reds had agreed a £1m compensation package with Leeds to sign the teenager but the Championship club's chairman Ken Bates subsequently said Kebbie had decided to stay at Elland Road.

In 2006 Leeds were awarded £5m in compensation after Tom Taiwo and Michael Woods were signed by Chelsea.