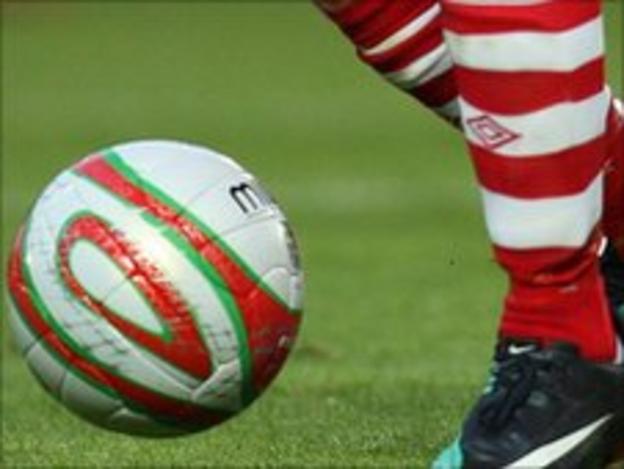 Wales' women side have lost their opening game of the four nation Matchworld Cup in Switzerland.

And Green secured victory for the Football Ferns with a second goal 11 minutes from time in Saviese.

Jaarmo Matikainen's Wales side will face Denmark in their second game of the competition on Saturday.

"We've got to learn from our mistakes from this game and move ahead to the next game against Denmark on Saturday," said Wales striker Gwenna Harris following the defeat against New Zealand.

"It will be a huge challenge. They will be strong, a very skilful side and they're very experienced as well.

"It will be another tough game but were pleased we are finally getting the opportunity to play teams of this standard."