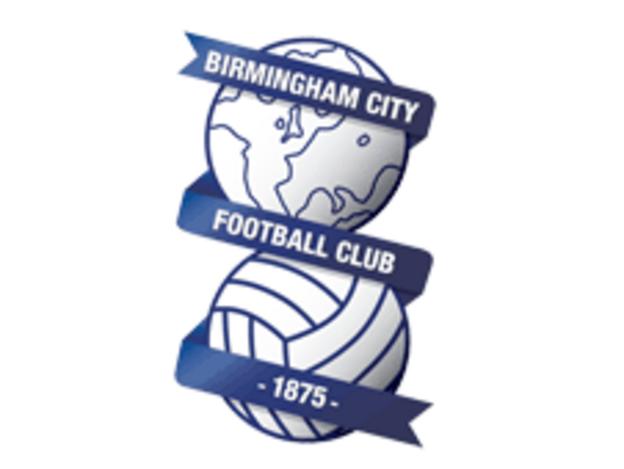 The 19-year-old from Solihull is a product of the club's academy and is a regular in the Blues' reserve team.

Sammons has made one first team appearance so far - in a League Cup tie at Sunderland in September 2009.

He missed most of the 2010/11 season through injury but is now fully fit and will stay at St Andrews at least until the summer of 2012.