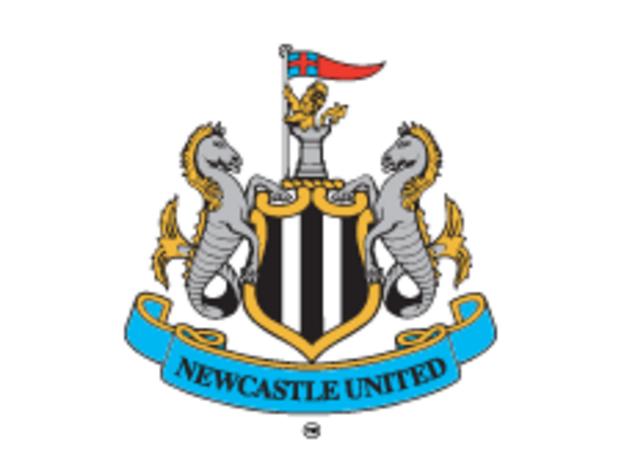 Newcastle United have completed the signing of France Under-19 international Mehdi Abeid from French club Lens.

The 18-year-old midfielder has signed a five-year deal with the Magpies after impressing while on trial at the club.

Reserve team manager Peter Beardsley said: "We are delighted to bring Mehdi to the club.

"He is a bright, young talent and we think he has an exciting future ahead of him."