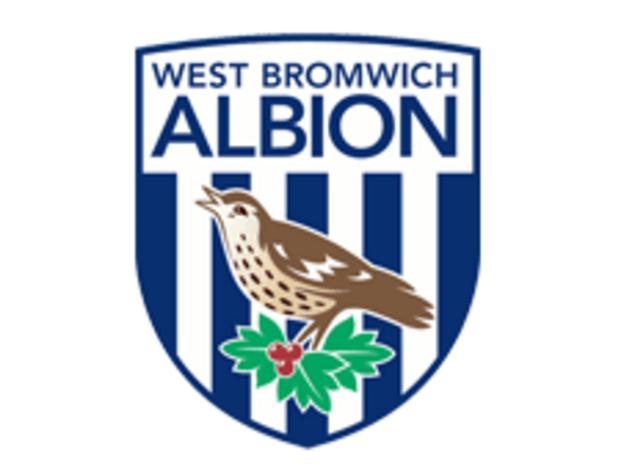 West Bromwich Albion have withdrawn George Thorne from the England Under-20 squad for the World Cup in Colombia.

The 18-year-old midfielder is required by Baggies boss Roy Hodgson for pre-season training after making his Premier League debut in May.

He will now be able to join up with the club for the three-match tour to the United States starting on 10 July.

The U20 squad are due to begin their preparations for the World Cup on 14 July, and the tournament ends on 20 August.

Hodgson will be without one senior member of his squad for the trip to the USA as Gonzalo Jara will be with the Chile squad competing in the Copa America.