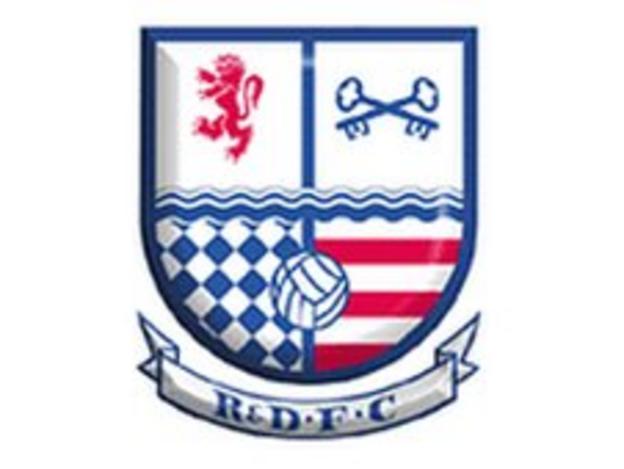 Rushden & Diamonds have entered administration and, according to the administrator, are no longer "in a position to continue trading".

An appeal against Conference expulsion was withdrawn, and the club were refused entry to the Southern League.

In a letter to the club's creditors, the administrator said it had been appointed "to realise property in order to make a distribution [to] creditors".

A Diamonds official had previously said the club would enter into receivership.

Administrator AJ Clark of Carter Clark wrote: "I shall be preparing a report in connection with the affairs of the company, and proposals for achieving the purposes of the administration. This will be made available to creditors within eight weeks of my appointment.

"A meeting of creditors, if appropriate, will be convened within 10 weeks of my appointment."

Negotiations with a Japanese property management company, which had expressed an interest in investing in and therefore saving the club, ended on Sunday night.

Club chief executive Steve Beasant said afterwards: "The club will be placed into receivership via Nene Park owners, based upon their powers under historic legal charges over the club."

But administration has preceded that action, and BBC Radio Northampton understands that should protect the club against the imminent threat of their winding-up petition on Monday 11 July, after the initial hearing was adjourned for 21 days.

The Nene Park club were omitted from the Conference for financial reasons at the competition's annual general meeting on 11 June.

Diamonds initially contested the decision but pulled out of the appeal prior to a hearing with the Football Association on Tuesday.

The Southern League set a deadline of midnight on Wednesday 6 July for the club to apply to enter next season's Evo-Stik Southern Premier division, which was unsuccessful.

League secretary Jason Mills said: "Rushden & Diamonds Football Club failed to meet the League's conditions for entry into the Southern Football League by the due date of 6th July.

"As a consequence their membership will not be permitted for the forthcoming season."