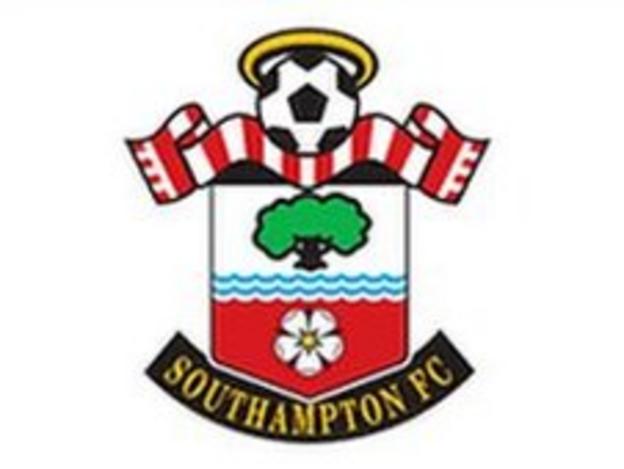 Central defender Aaron Martin has signed a new three-year deal to keep him at Southampton until 2014.

Martin, 21, made his first-team debut at the end of the 2009/10 season, and made 10 appearances in all competitions last season.

Saints' under 21 coach Martin Hunter said the 6ft 3in Martin had the attributes to establish himself as a first-team regular.

Hunter told the club website: "Aaron is getting better and better."

The Isle of Wight-born player was originally recommended to the club by his then manager at Eastleigh, the former Southampton striker Ian Baird.

Martin is a product of Itchen College in Southampton, where he gained England Schools recognition.