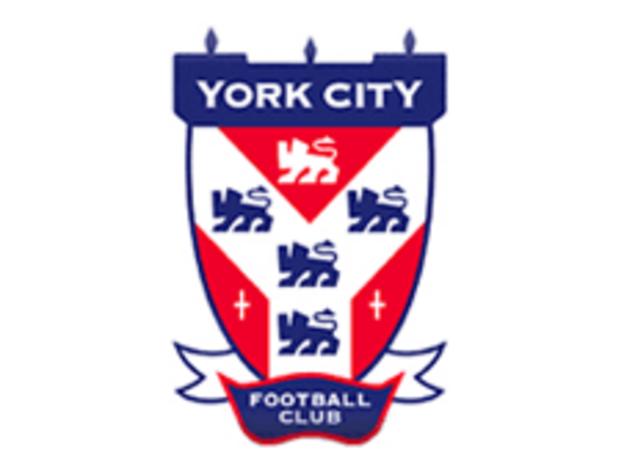 The 30-year-old has made 145 appearances for the Minstermen and his new deal was met with delight by manager Gary Mills.

"For me I think he's the best goalkeeper in the league," Mills told the club's official website.

"I've spoken to him and he's more than happy at York City so we've agreed an extension of another season."