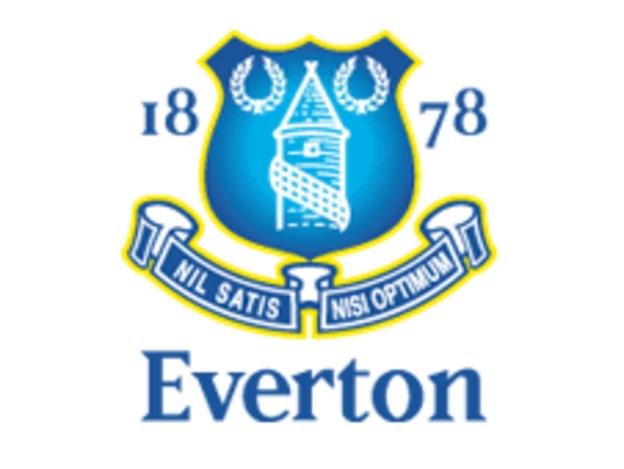 Dier, who was born in England but moved to Portugal when he was seven, could become a permanent Everton player at the end of the season.

The 17-year-old joined the Toffees on loan in January, playing in the under-18s side which won the FA Premier League academy league final in May.

Dier has been a part of the Sporting Lisbon academy since he was eight.