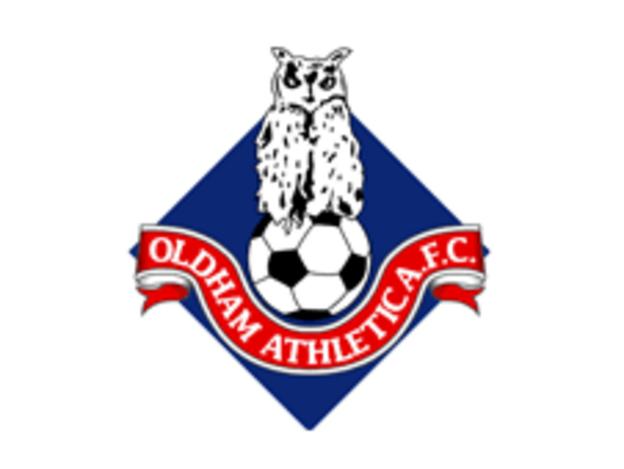 Despite being out of contract the Latics have paid Stanley a fee for the 22-year-old due to his age.

"Last season was important for my development as I needed to get games under my belt and experience what real football is about," Cisak said.

"I think I proved I am good enough to play and I just want to show everyone here what I can do."

The Polish-born keeper came through the youth system at Leicester City, where he failed to make an appearance, and has had loan spells at Oxford and Tamworth.

He joined Stanley in July last season and went on to make 25 appearances as the club reached the League Two play-offs.

"I had the chance to go back to Australia to play in the 'A' League, but decided it was the best to stay in England," he added.

"I enjoyed my time at Accrington and would like to thank John Coleman [Accrington manager] for letting me play and trusting me."