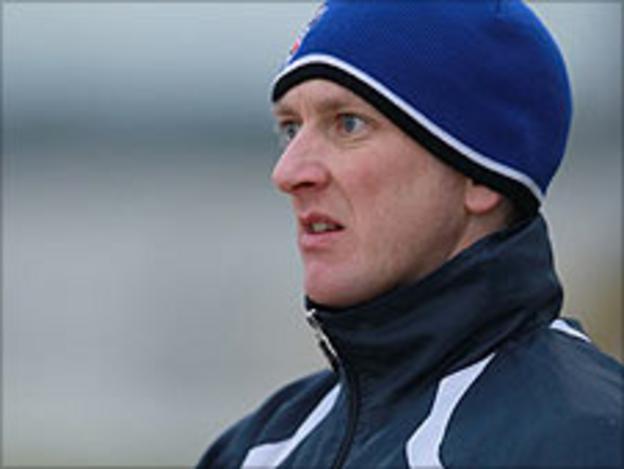 Former Coleraine boss David Platt is expected to be named the new manager of Championship One club Limavady United.

Platt has been offered the chance to take over from Willie McConaghy who resigned as United chief on Tuesday.

Former goalkeeper Platt, 36, had been in charge of Premiership side Coleraine for almost three seasons before being sacked in February.

He was replaced at the Showgrounds by the then Limavady manager Oran Kearney.