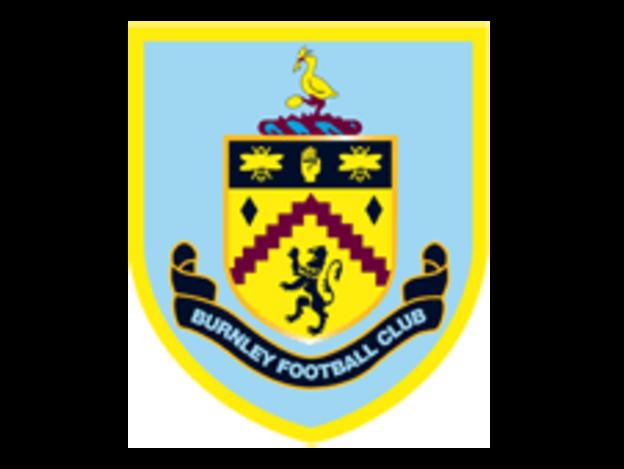 Fletcher joined the club in 2007, making his only appearance in a Carling Cup tie at Morecambe last August.

"This is the biggest year I'm going to have really to make the breakthrough," he told the club's website.

Burnley boss Eddie Howe believes Fletcher, who has also had loan spells with Grimsby and Stockport, has potential.

"We rate Wes very highly and we think he has a lot of ability," he said.

"He probably needs to go and play, whether that be a loan spell or be with us.

"I think he needs to get some professional games under his belt but he's got something. He's got pace, he's a good finisher and he scores goals.

"We have high hopes for him and it's on his shoulders now to see how far he can develop."