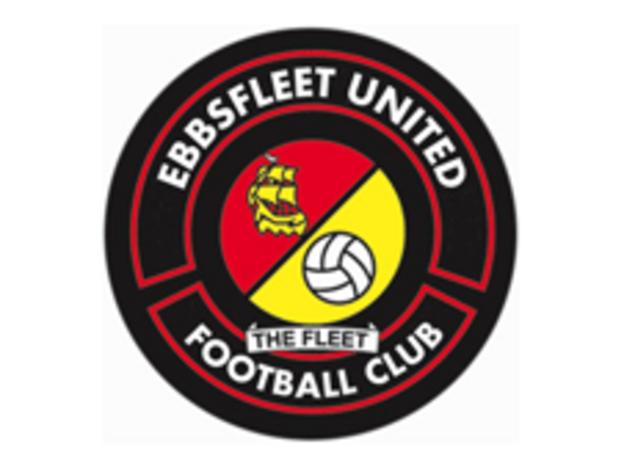 Fleet boss Liam Daish had tried to sign Enver-Marum, 23, on his release by Crawley but he joined Forest Green on a short-term deal in January.

He said: "I have been interested in Liam for some time.

"He's big and strong and is well experienced in this league even though he is only 23."

Havant & Waterlooville skipper Simpemba, 28, started his career at Wycombe Wanderers, and has also appeared for Woking, Crawley, Aldershot and Lewes.

"Ian is 6ft 2in and what I would describe as a no nonsense defender," said Daish.

"We needed to bring in experience for the new campaign and he will fit in well with the players around him."