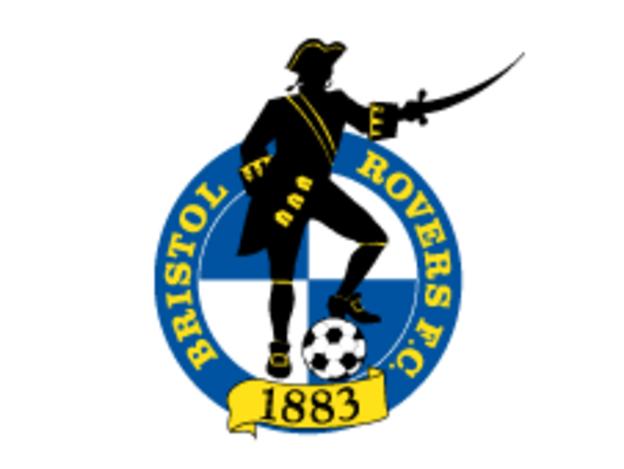 Meanwhile, Gary Sawyer and Ellis Harrison are set to miss the start of the season after picking up injuries.

Midfielder Sawyer, 26, has sustained a groin problem and might have to undergo surgery.

Youngster Harrison was due to to fly out to Sweden with the Wales Under-17 squad this week but could now be sidelined for eight weeks after breaking the fifth metatarsal in his right foot.