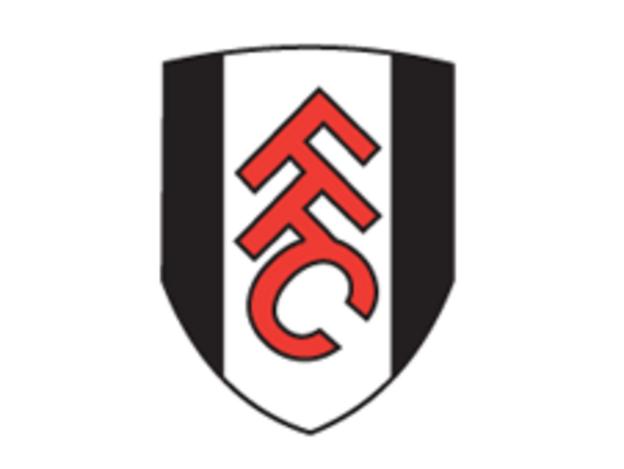 The 26-year-old free agent is Martin Jol's first signing since taking over as manager at Craven Cottage in June.

Somogyi, who impressed Jol in 2010 during a trial at his former club Ajax, will compete with Mark Schwarzer and David Stockdale to be number one.

However, Somogyi's arrival could pave the way for Stockdale, who has been linked with a move to Premier League newcomers Swansea, to leave Fulham.

BBC Wales Sport understands that the Swans have failed with a £2m bid for the 25-year-old goalkeeper.

But over the weekend, Stockdale was reported as saying a move to the south Wales club would "suit me down to the ground".

He added: "They've signed a new goalkeeper [Csaba Somogyi], so hopefully that paves the way for a loan move. I want to play games."