As the transfer window closes until January, BBC Sport looks at some of the best summer signings recruited from outside the English top flight. BBC football expert Mark Lawrenson gives his verdict on our Premier League signings XI. 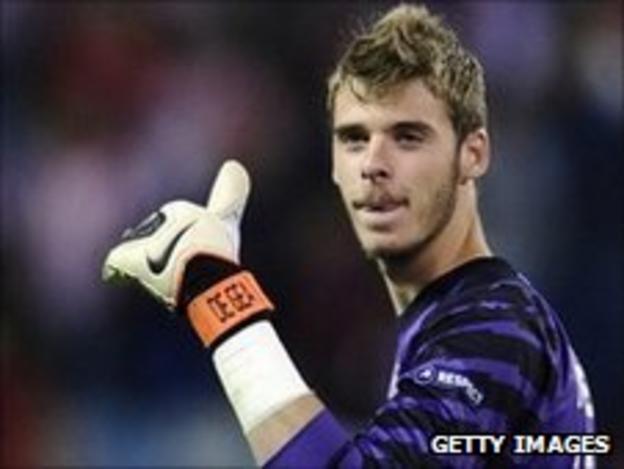 De Gea became the second most expensive goalkeeper in world football behind Gianluigi Buffon when he agreed a five-year deal to join United. He had a nervy start at Old Trafford but Sir Alex Ferguson dismissed concerns over the 20-year-old's inexperience.

He was dubbed 'Van der Gea' by his Atletico Madrid team-mates because of similarities in style and stature to the man he succeeded, the retired Edwin van der Sar.

[De Gea] will soon be fighting for my place. He's a great keeper. He will pension us all off

He is still waiting for his Spain debut but is known as a level-headed, clean-living character and has a pop-star girlfriend, Edurne.

Lawro's verdict: "An excellent prospect who'll get time to settle but he must improve his concentration and learn to play in a side where he'll only be needed once or twice a match." 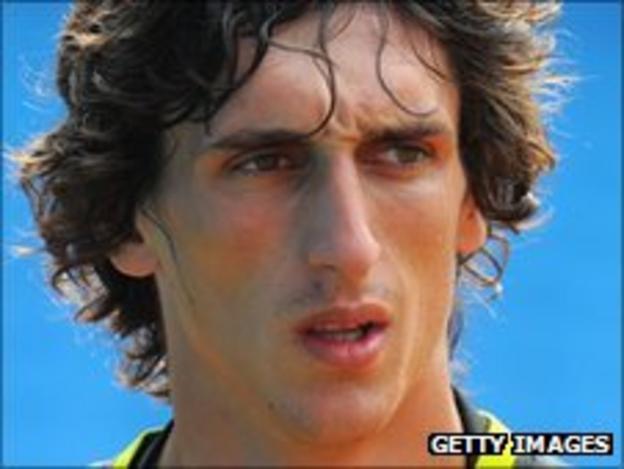 The Montenegro international joined City in July and within days made his mark with a clattering tackle on new boss Roberto Mancini during pre-season training. The City manager was left with a bruised ankle and watching team-mate Joe Hart reported: "It was awesome… Stefan properly did him."

The 20-year-old, who began his career with Serbian side BSK Borca, had a 10-day trial with Arsenal in February 2010, but a pre-contract deal fell through. Liverpool, Tottenham and Birmingham were also linked but he ended up signing a four-year contract with Partizan Belgrade that summer.

Savic, who made substitute appearances in City's first two games this season, was part of the team which held England to a 0-0 draw at Wembley in October 2010.

Lawro's verdict: "Savic offers City cover at centre-back and right-back but he will have to work on his game and bulk up if he's going to have an impact." 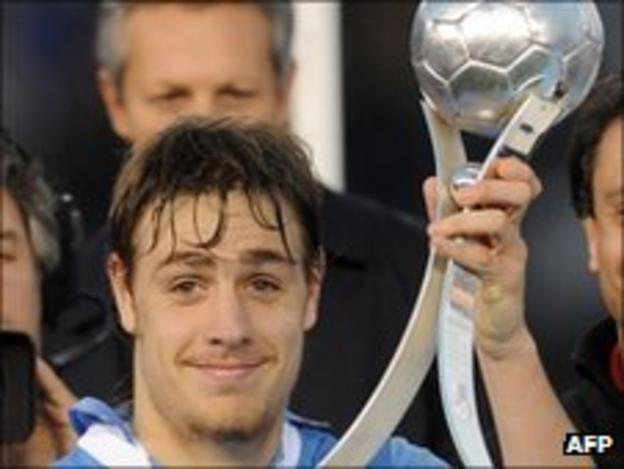 The 6ft 5in central defender, 20, joined Liverpool for a Uruguayan transfer record fee; his valuation more than doubled after he was voted best young player in July's Copa America.

Renowned for his composure on the ball and aerial ability, Coates's prominence in Uruguay's victory in that tournament was surprising as he only played half-an-hour of senior international football prior to the competition. He went on to start four of his country's six matches in Argentina, including the final against Paraguay.

He joined Montevideo-based Nacional at the age of 11 and made his league debut as an 18-year-old in April 2009. The following week he scored his first goal - against Liverpool (the Uruguayan version). Coates was a regular in last season's title-winning side and made a total of 55 league appearances for the club, scoring four goals.

Lawro's verdict: "At 6ft 5in his mobility could be a worry but Liverpool have looked long and hard at him and see a lot of potential." 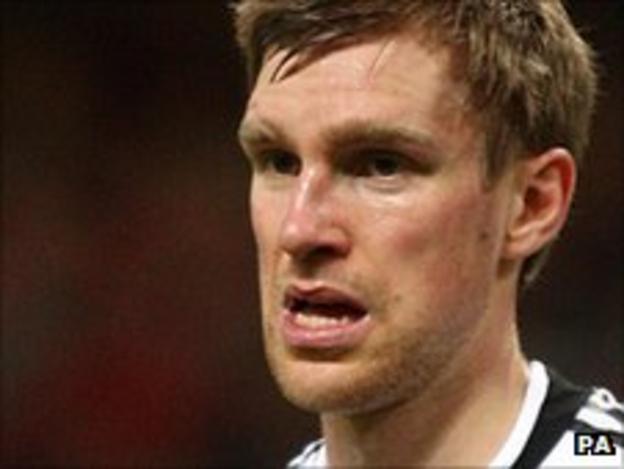 Judging by Arsenal's 8-2 defeat at Manchester United, steadying the Gunners defence looks a tall task right now. At 6ft 6in, Germany international Mertesacker should make Arsenal a bit less vulnerable at set-pieces, but it remains to be seen whether his lack of pace will cause problems.

The centre-back is only 26, but has been a regular for Germany since 2005, playing in two World Cups and Euro 2008. He has a reputation for clean tackling, and was not booked in his first 31 Bundesliga appearances.

Lawro's verdict: "Wenger will hope he can form a partnership with Thomas Vermaelen. Tall, and with bags of international experience, he'll help Arsenal defend crosses." 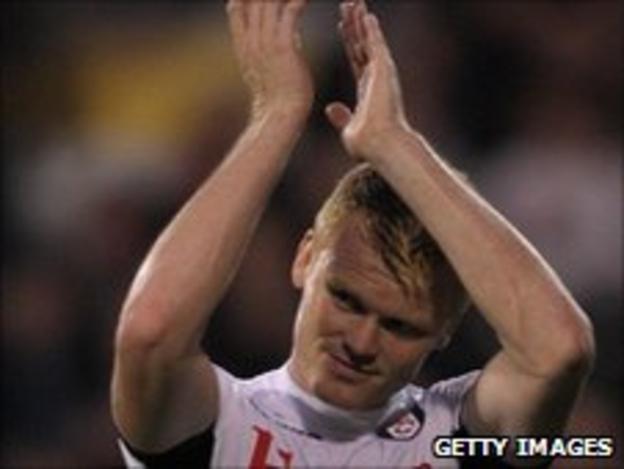 The Norwegian left-back arrived at Craven Cottage 10 years after turning down Jean Tigana's Fulham in favour of a move to Liverpool.

Riise was a fans' favourite during his seven-year spell at Anfield. He scored 31 goals in 371 games for the Reds, helping them win the FA Cup, League Cup and Champions League. He departed for Roma in 2008 after losing his place to Fabio Aurelio.

The 30-year-old links up with younger brother Bjorn Helge at Craven Cottage. He started Fulham's first two league games before picking up an injury playing in the Europa League.

Lawro's verdict: "He's experienced, consistent and will score the odd goal so there's no gamble and he's delighted to be back in the Premier League at Fulham." 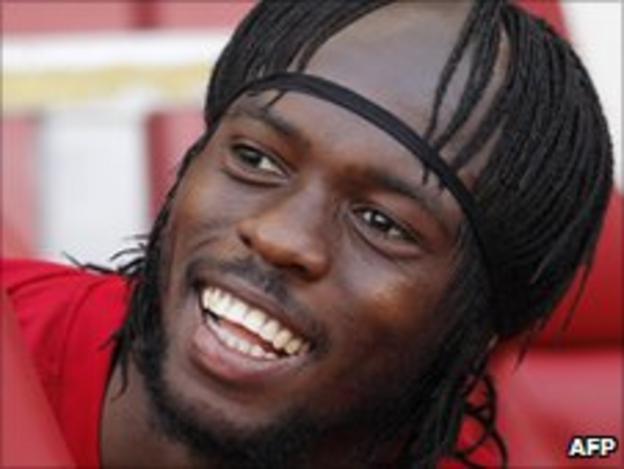 Repeatedly linked with a move to Arsenal in recent years, Gervinho decided to leave Lille this summer after helping them win the league and cup Double in 2010-11. He was sent off on his Arsenal debut at Newcastle following a clash with Joey Barton but impressed in the 2-1 win over Udinese in the Champions League qualifier.

The Ivorian, 24, was the only player in the France's Ligue 1 to reach double figures for both goals (15) and assists (10) last season. Lille were prepared to cash in on him as he had just a year left on his contract.

Skilful, quick and often unpredictable, he can play wide right, but played further forward for Lille, operating as a wide forward in their 4-3-3 formation with licence to cut inside and take on opponents.

Lawro's verdict: "He's tricky and can run the channels at pace, so he's a typical Arsenal signing. But he'll need time to adapt to the pace that defenders close down in England." 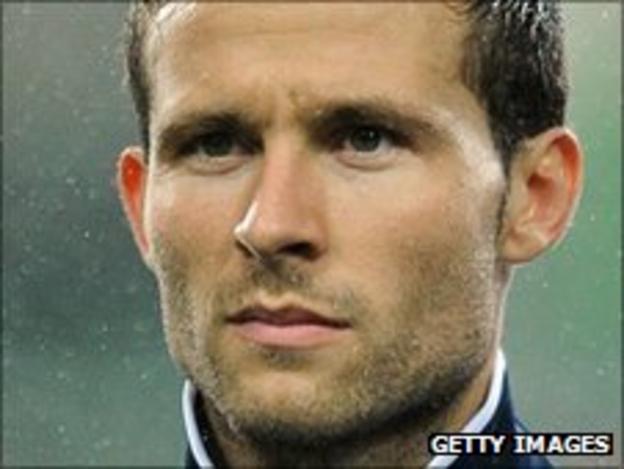 Nonetheless, Pardew was made to wait to see his new playmaker in action. Cabaye was denied a visa to join the club's United States tour after being accused of not paying dentistry bills during a previous visit to the country.

Cabaye spent 13 years at Lille from the age of 12. He only scored four times last season but won his first honours by helping Lille to the domestic double. He has arguably been Newcastle's best player so far this season, and will look to take on a leadership role following Joey Barton's move to QPR.

Lawro's verdict: "Might be a great signing for that price and could have slipped under the radar of the big clubs. He is strong, energetic and has a decent free-kick." 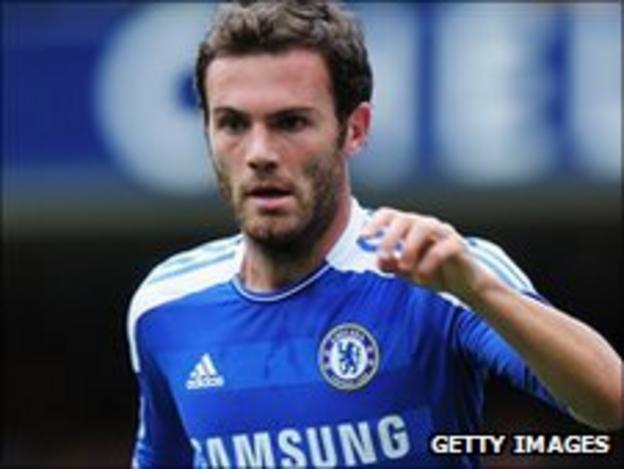 Mata can write his own headlines - he studied journalism at university while on the books of Real Madrid. He will also have the support of his sister Paula to call on, as she lives in Brighton. The two of them had their faces all over billboards and buses in the Spanish city of Oviedo when they were children as part of an advert for a local bank.

The winger, 23, scored 33 goals in 129 league appearances for Valencia. He made 12 assists in La Liga last season - more than Frank Lampard, Florent Malouda and Salomon Kalou's combined nine in the Premier League.

He appeared once, as a substitute, during Spain's triumphant 2010 World Cup campaign and then helped the Under-21 team win the European title this summer.

Lawro's verdict: "He can play left, right or in the middle and can see everything, giving Chelsea lots of options. He could be the key to releasing Fernando Torres." 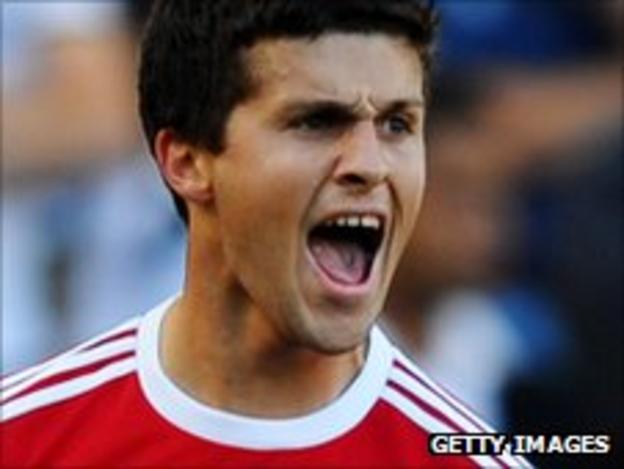 West Brom are believed to have broken their transfer record to sign Long. The Irish striker scored 25 league and cup goals for the Royals last season, helping the Berkshire club reach the Championship play-off final.

Long scoredon his first two appearances for the Baggies against Chelsea and Manchester United, suggesting the 24-year-old will not be overawed by the step-up to the top flight.

Lawro's verdict: "In football parlance he can be described as a nuisance to defenders. How he fares will depend on how he links up with his team-mates, especially Peter Odemwingie." 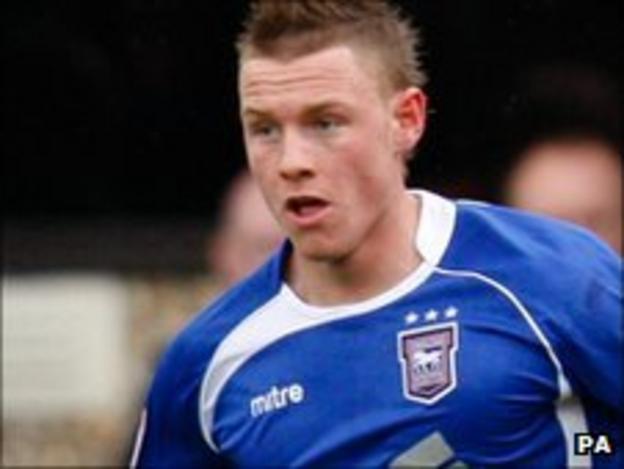 Despite his price tag, which could eventually rise to over £12m, Wickham, 18, is far from the finished article but he possesses all the physical attributes to become a top quality centre-forward.

He is 6ft 3in tall but is surprisingly quick for such a powerful player, as he demonstrated with a brilliant solo goal against Sheffield United last season. He made his Ipswich debut 11 days after his 16th birthday, and scored nine times in 41 league and cup games last season.

Hereford-born Wickham was on Reading's books as a youngster but joined Ipswich in 2006 after his father Stefan, an army officer, moved to the Colchester garrison

Wickham was outstanding for the England side that won the European Under-17 title in 2010. He scored both goals in the semi-final victory against France and netted the winner in the final against Spain.

Lawro's verdict: "At Ipswich he played left-wing, right-wing and up front, so has a good appreciation of his team-mates. I'm not sure how many goals he'll score but he seems willing to learn." 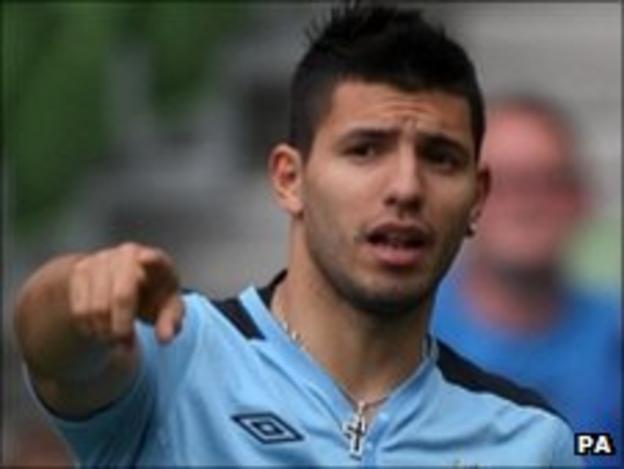 City's record signing has been described by manager Roberto Mancini as "a photocopy" of Romario, the great Brazil forward. Aguero immediately endeared himself to City's fans with a two-goal debut as a substitute against Swansea.

The Argentine made history on his professional debut for Independiente - aged 15 years and 35 days - as he broke his father-in-law Diego Maradona's record for being the youngest player to appear in the country's top flight. He made a £15m move to Atletico Madrid in 2006 and scored 75 goals in 175 league appearances during his five seasons in Spain.

As a youngster he was given the nickname 'Kun' by his grandparents because of his resemblance to a Japanese cartoon character with a similar name.

Lawro's verdict: "City have bought a genuinely world-class player who is intelligent, has a bag full of tricks and can be as good as he wants to be."