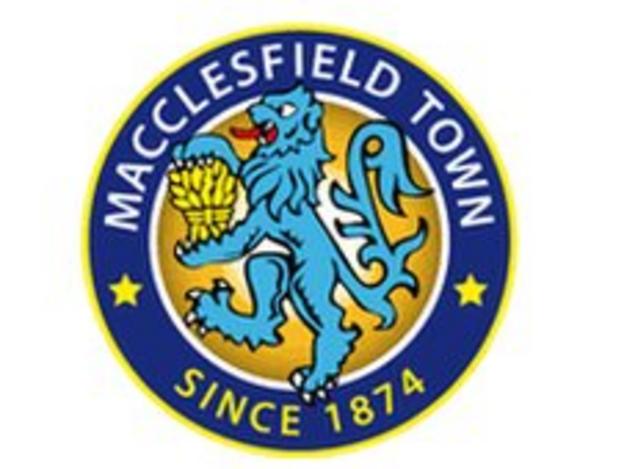 The 19-year-old, who made 28 appearances for County last season, has signed a one-year deal with the Silkmen.

The Manchester-born striker was released by County in May, following their relegation from the Football League.

He is the Cheshire club's fourth signing of the summer after Scott Kay, Jon Bateson and Ben Tomlinson.