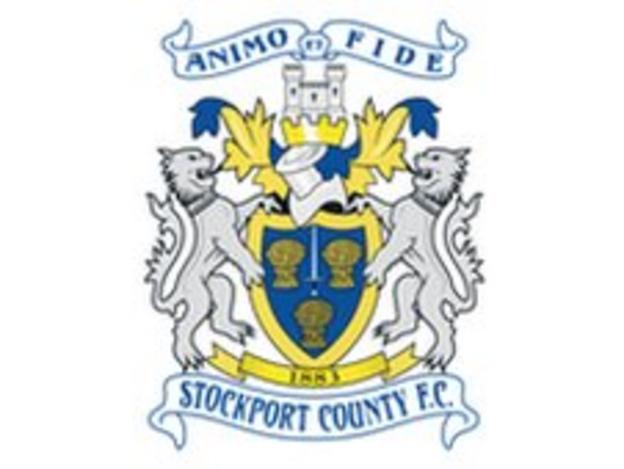 Miles, 29, arrives from Fleetwood Town, having started his career at Liverpool but failed to make a first-team start.

Teenager Nolan joined Everton aged seven, and broke into the reserve side last season, while Fraughan, 20, made his Tranmere senior debut in 2009.

All three arrive on free transfers, and contract details are undisclosed.

The deals are subject to medicals and League approval.