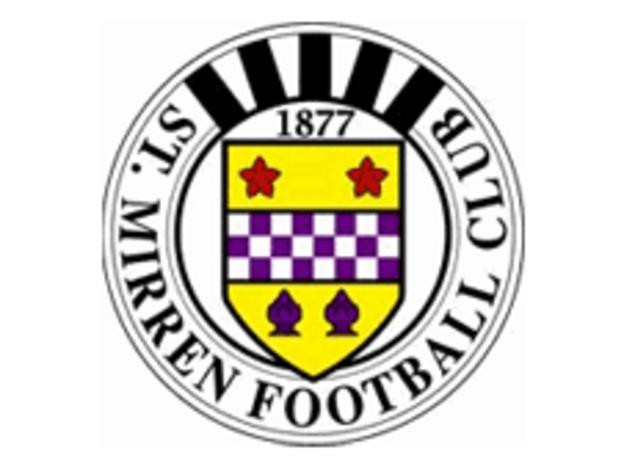 Dutch defender Jeroen Tesselaar has agreed a one-year contract with St Mirren after impressing on trial.

And manager Danny Lennon says that the 22-year-old, previously with Telster, would be his final summer signing.

"We are still waiting on confirmation from the Dutch FA. We have been calling them and the SFA on a daily basis, so we still await clearance," he said.

"Everything has been agreed with the player and we are now anxious to get this concluded."

He would become Lennon's sixth signing since the end of last season.

"Once we get this one tied up, I think I'll be more than happy with how the squad is looking," the manager told the Paisley club's website.

Aaron Mooy had a scan as he has a wee problem with his back. He'll be rested for the next two weeks

"I've been delighted with the work we have done this summer, but the job now is to gel and be as one and making sure we get off to a good start."

Meanwhile, Lennon revealed that midfielder Aaron Mooy could miss the start of the season.

"Aaron Mooy had a scan as he has a wee problem with his back," he said.

"He'll be rested for the next two weeks, which he really needs as he hasn't had a break since the end of last season with him being on international duty with Australia during the close season."

However, Lennon was hopeful that midfielder Hugh Murry and defender David van Zanten would soon recover from knocks.

Lennon has still to choose a club captain for the new season and is in no rush to appoint a new assistant after this week's surprise departure by Iain Jenkins.

"It all happened really quickly, but I'll take the time to sit down and reflect on my options," added the manager.

"There have been a lot of calls coming into the club and a lot of names are coming forward."