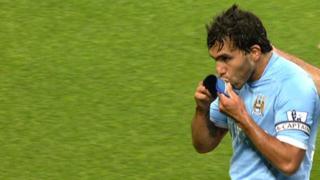 Manchester City manager Roberto Mancini has said that an agreement has been reached for the sale of the Argentine to Brazilian club Corinthians.