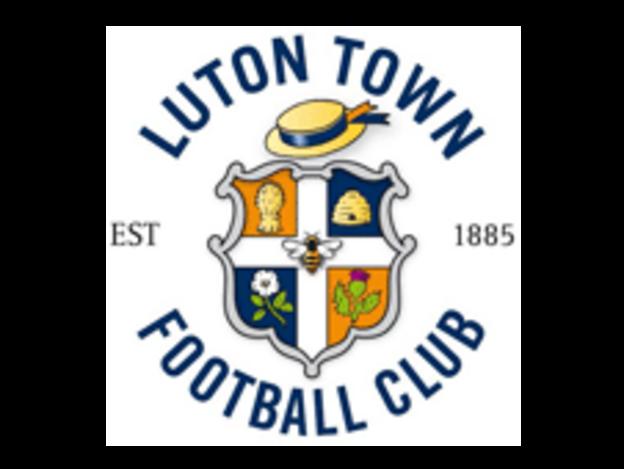 The 24-year-old made just two starts and five substitute appearances for the Red Devils after joining from Kettering six months ago.

His only goal for the Blue Square Bet Premier champions came against AFC Wimbledon in March.

"Skilful, very good on the ball, direct, quick and a great taker of set-pieces, James will be a fine addition to our squad and gives further competition for places in the attacking positions.

"The fact we've beaten off a number of clubs for his signature speaks volumes."

Dance, who can play upfront or out wide, started his career as a Birmingham City trainee, before spells with Rushall Olympic and Redditch.

He joined the Poppies in 2009, scoring eight goals in 47 league games, including four last season before his move to Broadfield.