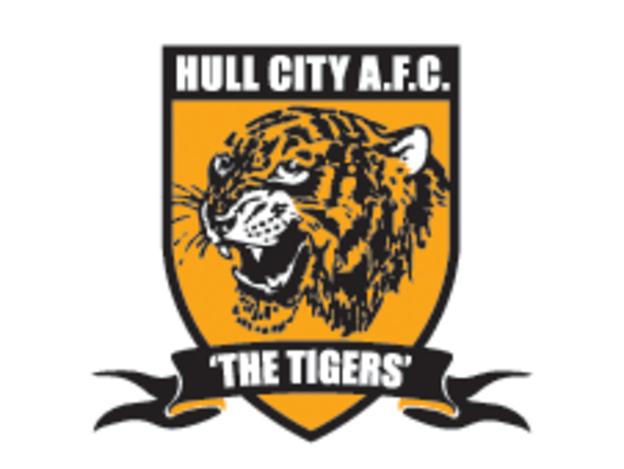 Hungary Under-21 international Gulasci, 21, joined the Reds in August 2008 before spending time on loan at Hereford United and Tranmere Rovers.

Gulasci joins for the season while Brady will play for the Tigers until the end of the year.