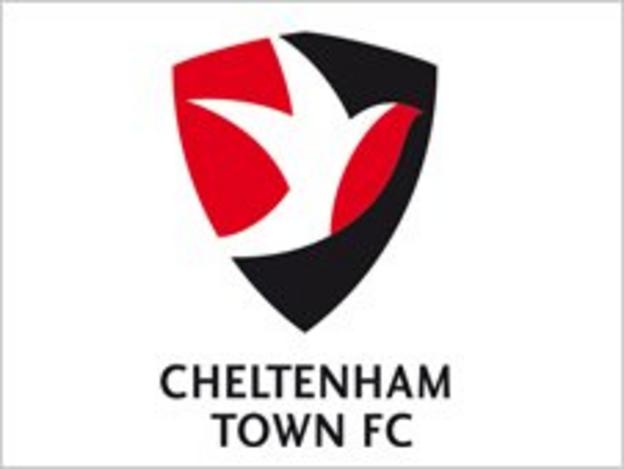 The French youngster was a suprise inclusion in the Robins' pre-season friendly against Bristol City on Tuesday, which they lost 2-1.

"You do get lots of calls but if you do your homework you can choose the players you want to look at," assistant Neil Howarth told BBC Gloucestershire.

"Boubou might be able to play at this level and we'll look at him over the next few weeks."

Fellow trialist Bagasan Graham has also impressed during pre-season and Howarth was quick to praise the former QPR midfielder after Tuesday's game.

"He's a pacy winger that fans like," said Howarth. "It's the exciting flair players that people like watching. He has his moments where he shows real quality."