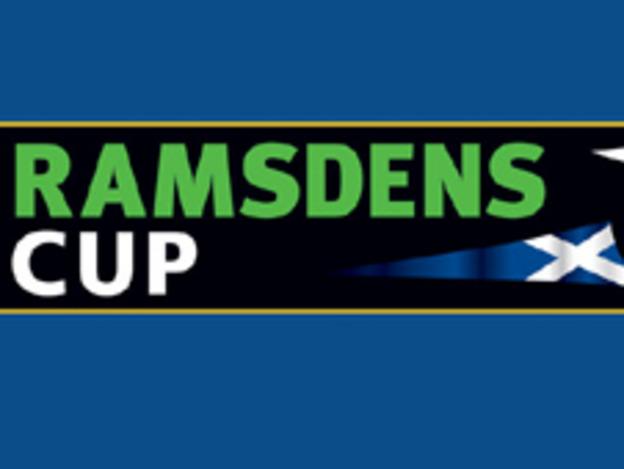 Ayr United overcame Queen of the South in extra time to progress to the second round of the Ramsdens Cup.

Queens goalkeeper Roddy McKenzie made saves to deny Michael Moffat and Gareth Wardlaw in the first half.

Martyn Campbell's strike put Ayr ahead on 94 minutes and Andrew Geggan headed a second five minutes from the end to send the hosts through.