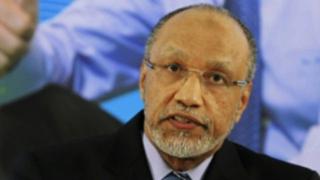 The governing body's ethics committee made the decision on Saturday after a two-day hearing.

Bin Hammam was accused of attempting to buy votes ahead of June's Fifa presidential election.