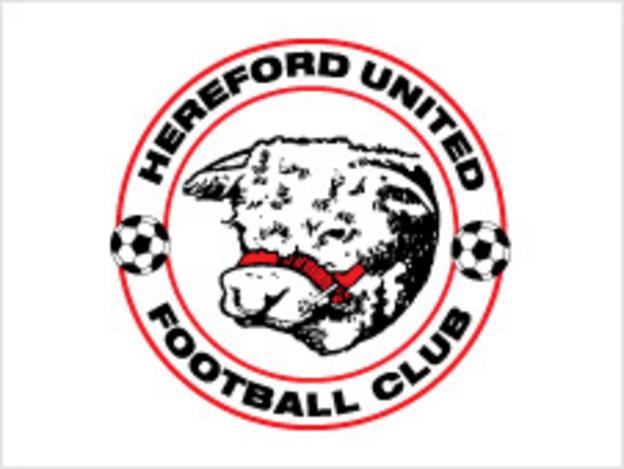 The 23-year-old played for Red Star 93 last season in the fourth tier of French football.

Bulls manager Jamie Pitman told the club's official website: "In the short time he has been with us he has been very impressive.

"We think he's got great potential. He's quick on the ball, has some really good touches and I think he could be really exciting."

Arquin has previously been on the books of Paris St Germain, while he has had trials with Colorado Rapids and Swindon Town.

He has played in three pre-season matches for the Bulls, scoring twice in the 3-0 victory over Molina Segura in Spain.